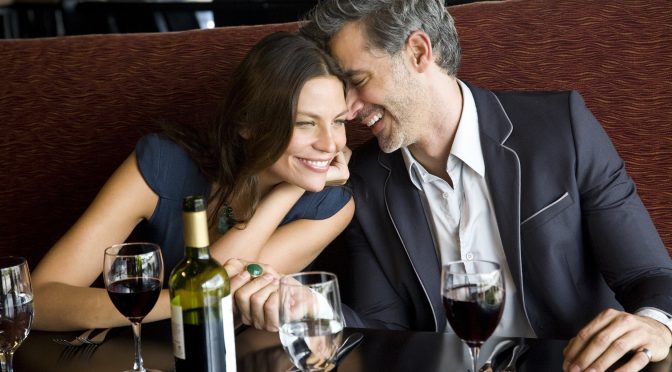 Calling all foodies! Seminole Hard Rock Tampa is wrapping up 2017 and sending it on its merry way in the best way possible. We’re giving you an inside look at the show-stopping, chart-topping New Year’s Eve menus offered at three of our dining establishments including: Council Oak Steaks & Seafood, Rise Kitchen & Bakery and Fresh Harvest Buffet. Cheers to a ringing in 2018 by dining like a rock star. Are you looking for your chance to win $1 million? We’re excited to announce that every Friday in January, we will be hosting a $1 Million Spin to Win Showdown. We’ve got the important details that you need to know to play! What does this mean? Five lucky winners will be drawn at the top of the hour from 12 p.m. – 11 p.m. to spin the wheel three times 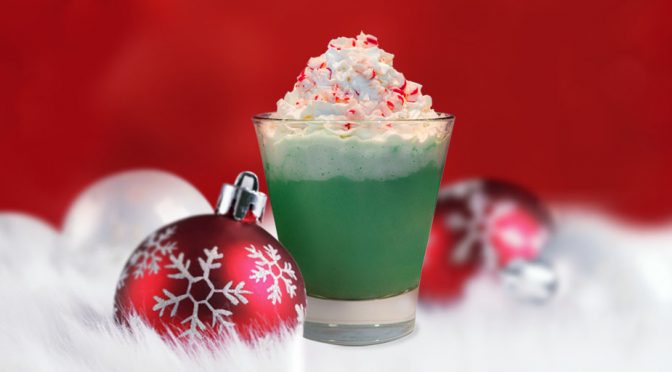 The holidays are right around the corner and you’re probably still trying to lock in your plans for a foodie filled night out. We’ve got you covered with four restaurants and two festive cocktails to choose from. Whether it’s on Christmas Day or New Years Eve, we’re here to serve your budding appetite around the clock. Check out these show-stopping holiday special menus and drinks: Council Oak Steaks & Seafood 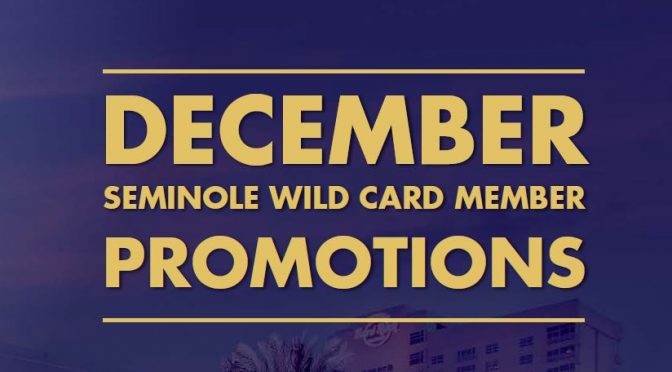 Its finally December, you know what that means!  We have a full month of sweepstakes, drawings and parties. $500,000 Pro Football Pick ‘Em Challenge  Now through Sunday, January 21, 2018 Enter Daily – Win Weekly! $25,000 Cash and Free Play prizes will be up for grabs for all Seminole Wild Card members and there is no cost or buy-in. Seminole Wild Cards are free to guests 21 and older. For