Florida’s biggest casino is getting even bigger. The Seminole Hard Rock Hotel & Casino Tampa has embarked on a nearly $700 million expansion that will reinforce its position as one of America’s largest casinos, with 5,000 slot machines and almost 200 gaming tables. Slated for completion in mid-2019, the expanded casino will offer one of the largest varieties of slot machines in the nation and will offer guests approximately 200,000 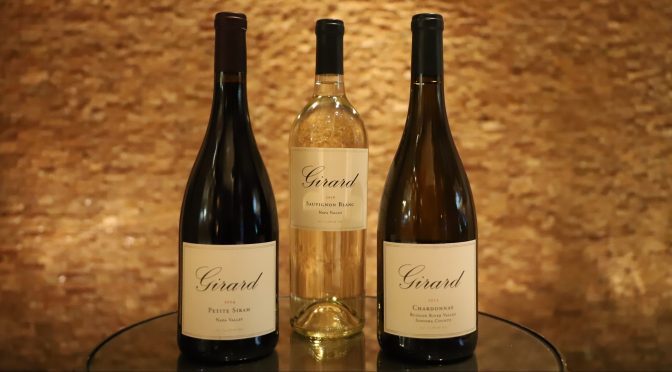 Calling all wine lovers! Tickets are currently available for the sixth event of the 2018 Winemaker Dinner Series at Council Oak Steaks & Seafood. Here’s five things you need to know: The event will take place on June 14 and feature wines from Napa Valley, California-based Girard Winery. A 6:30pm cocktail reception will precede a 7:00pm four-course dinner prepared by the culinary team in the Council Oak Steaks & Seafood open We celebrate Cinco de Mayo with gusto here are Seminole Hard Rock Tampa! If you’re not familiar with the history of this holiday, here’s a quick lesson: Cinco de Mayo celebrates the victory of the Mexican army’s victory over France at the Battle of Puebla during the Franco-Mexican war in 1862. Interestingly enough, this is relatively a minor holiday in Mexico, whereas in the United States, the holiday has evolved Seminole Hard Rock Hotel and Casino Tampa wants to keep the rock alive so we are offering live entertainment every day in the month of May! With shows in multiple locations throughout the casino and different musical vibes to jam out to, we want you to come in to support your local artist and enjoy a relaxing time with us. Check out the line up below! You may also find Seminole Hard Rock Hotel and Casino has LIVE entertainment EVERY DAY in the month of April! With shows in multiple locations within the casino and several genres to choose from, come check out your favorite show at your favorite spots – see the lineup below!   Council Oak Lounge April 1                       Chris & Ginelle, 6 p.m. April 2 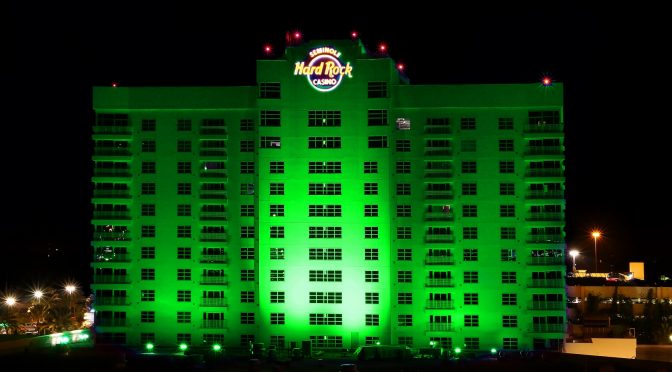 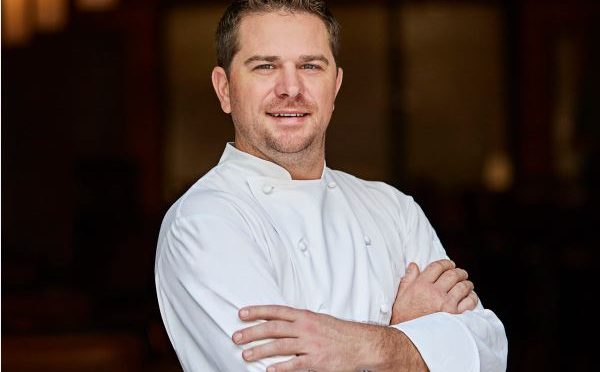 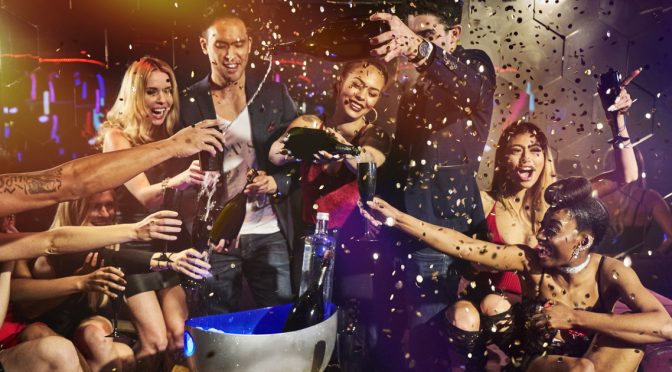 Head to our Facebook page and enter for your chance to win tickets to our exclusive @magicgiant meet and greet this Saturday night in the #HardRockCafe! Enter here: http://bit.ly/2AjlFuE  OFFICIAL RULES: Magic Giant Meet and Greet 11/28/17 to 12/2/2017 Participants must be at least 21 years of age and a US Citizen in order to participate in this casino promotion. Entry & Eligibility All participants will be required to do the