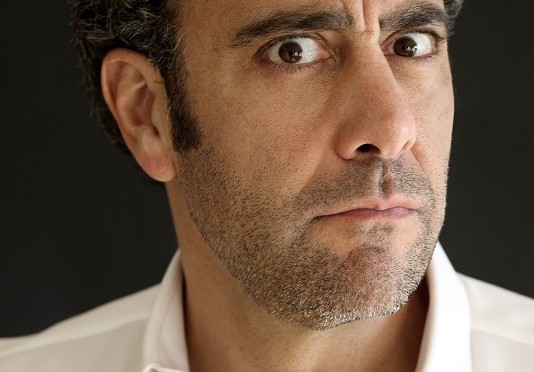 Save the date and get ready to laugh until your cheeks hurt. Brad Garrett will be headed to Seminole Hard Rock Tampa to perform in the Hard Rock Cafe Tampa.

Tickets will run$69 per person and are on sale now via www.Ticketmaster.com or the Rock Shop located next to Hard Rock Cafe.

Garrett is best known for having played the role of Robert Barone in the hit CBS series Everybody Loves Raymond which debuted in 1996 and ran for nine seasons.

Prior to Everybody Loves Raymond, Garrett was a successful stand-up comedian throughout the 1980’s. He parlayed that effort into securing numerous television and film roles.

When not performing stand-up comedy, Garrett is also a professional poker player.

The show is standing room only and attendees must be 21 years of age or older.