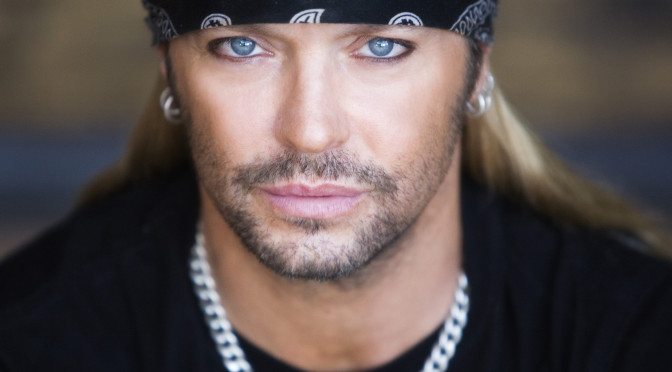 Tickets are a special price of $44 to celebrate Hard Rock 44th Founders Day.

Tickets go on sale Tuesday, May 12, at 10 a.m. via Ticketmaster outlets, Ticketmaster.com or the Rock Shop located next to Hard Rock Cafe. The show is standing room only and attendees must be 21 years of age or older.

Michaels first gained fame as the lead vocalist for the rock band Poison, which sold over 45 million records worldwide. The band produced six Top-10 singles and recorded the number one single “Every Rose Has Its Thorn.”

In addition to his music career, Michaels has appeared in several movies and TV shows, including the hit VH1 reality show Rock of Love with Bret Michaels.

Early last month, Michaels announced his new solo album titled True Grit, which will feature 21 new and classic hits. While the album does not have a release date as yet, the video for the lead single off the album – Girls On Bars – will be out on May 12.