It’s no secret the Tampa craft beer scene is on fire but one local brewery is putting a new “spin” on the concept and they’re about to explode.  Rock Brothers Brewing Company, the brainchild of partners Kevin Lilly and Tony Casoria, unites craft beer and music by producing band-themed beers.  They’re about to turn it up a notch with the launch of their new upscale craft brewery, Rock Brothers Brewery, and live music venue “The Attic”, inside Ybor City’s historic King-Greco Hardware building. 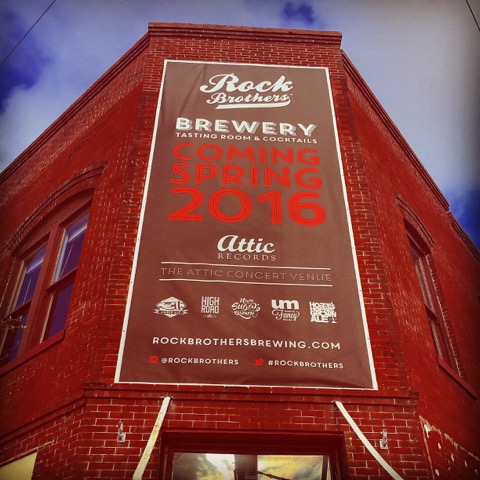 Although the new Rock Brothers Brewing space won’t be completed until Spring 2016, you don’t have to wait that long to try some of their fantastic beers!  In support of the local community, the we’ve teamed up with Rock Brothers Brewing and Cigar City Brewing to host a Tap Takeover on January 21st from 5 pm to midnight in the Hard Rock Cafe Tampa.  This is your opportunity to get a sneak peek at what’s brewing at two of our favorite local breweries.

During the creation of Rock Brothers Brewery, founders Lilly and Casoria drew upon their decade of experience in the music industry to create a brand that is equal parts music, equal parts beer.  Brewing since 2013, they partner with bands including Hootie and the Blowfish (Hootie’s Homegrown Ale), 311 (Amber Ale), JJ Grey and Mofro (Nare Sugar Brown) and Umphrey’s McGee (Nothing Too Fancy Pale Ale) to create artisan, band-centric beers.  The bands don’t just lend their name to the beer, they are an essential part of the creation process. “We don’t want to work with them (the band) unless they play an active role. They are a partner in their brand and are a part of it from day one. They help create the recipe, taste test it, name it and assist in the creation of the artwork ” said Lilly. 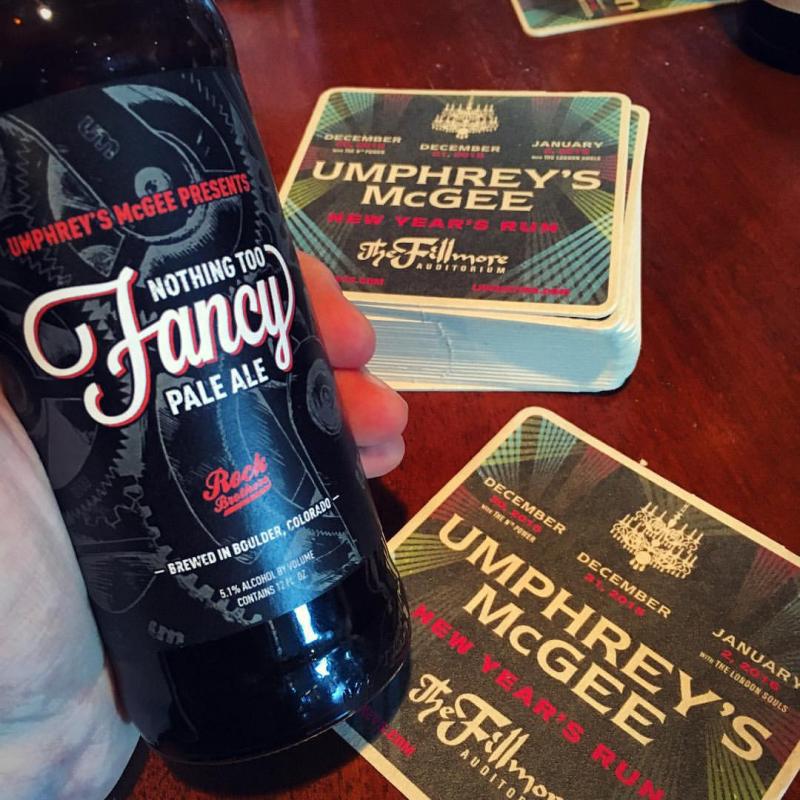 Until now, Rock Brothers beers have been brewed at Tampa’s Cigar City Brewing and other out of state partner facilities.  About a year ago, fate intervened when Lilly and Casoria found the perfect space to unite their music and craft beer concept. They purchased the historic King-Greco Hardware building and will begin construction on their new brewery, tasting room and live music venue “any day”.  Located on the corner of 8th and 15th Street, the 8,500 square foot space is one of the oldest buildings in Ybor City and is filled with historic treasures. Lilly is keeping as many of the historic elements as possible including the original brickwork, gorgeous hardwood floors, truck axel door handles, an antique monk statue and this massive antique freight elevator that will serve as the bar in the upstairs live music venue. 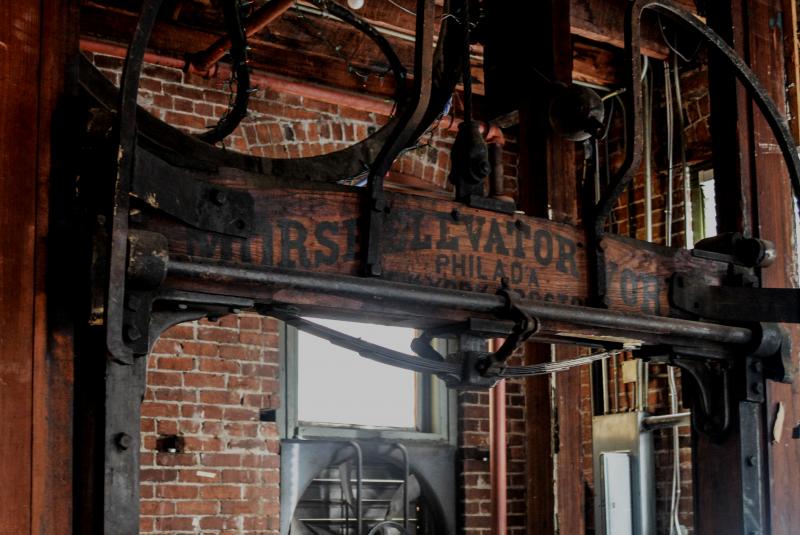 The proposed Rock Brothers Brewery, slated to open in May 2016, will allow patrons to explore new craft beers as well as new music.  Because of the uniqueness of designing an entire brewery around music, music will continue to be a central theme throughout the space. Downstairs will house the brewery, viewing area complete with a bar, and a cocktail lounge where patrons can relax and enjoy brews fresh out of the tanks as well as wine, music-centered cocktails and up to 50 beer-based cocktails. 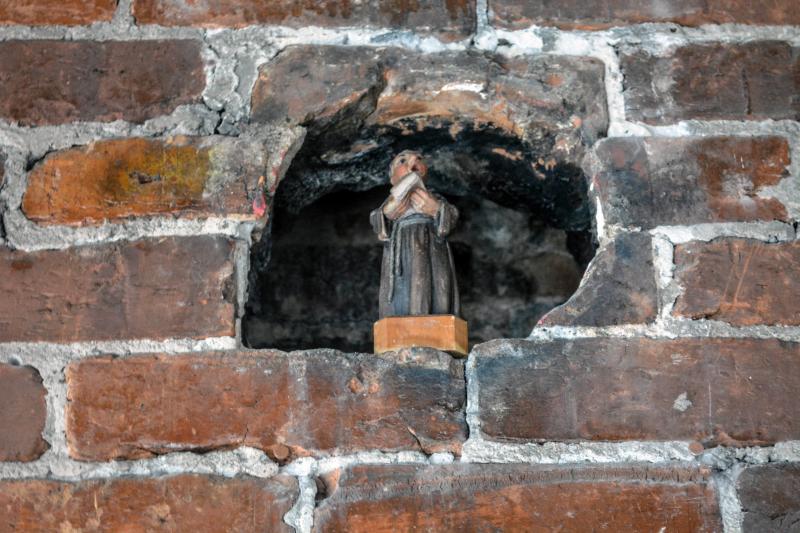 The Attic, an exclusive live music venue, will occupy the second floor of the space. The minds behind Attic Records and the producers of downtown St. Pete’s Annual WhigFest Music & Arts Festival, Lilly and Casoria describe The Attic as a high end, “audible art gallery” for intimate concerts. They will offer shows at least three nights a week in a “VH1 Storytellers style” theater with cafe style seating and candle lit tables. It will be a destination for all types of bands and ticket prices will reflect the exclusivity and intimacy of the evening. “The only other venue that is comparable is Eddie’s Attic in Atlanta, we want to bring that caliber of event to Ybor” said Lilly. 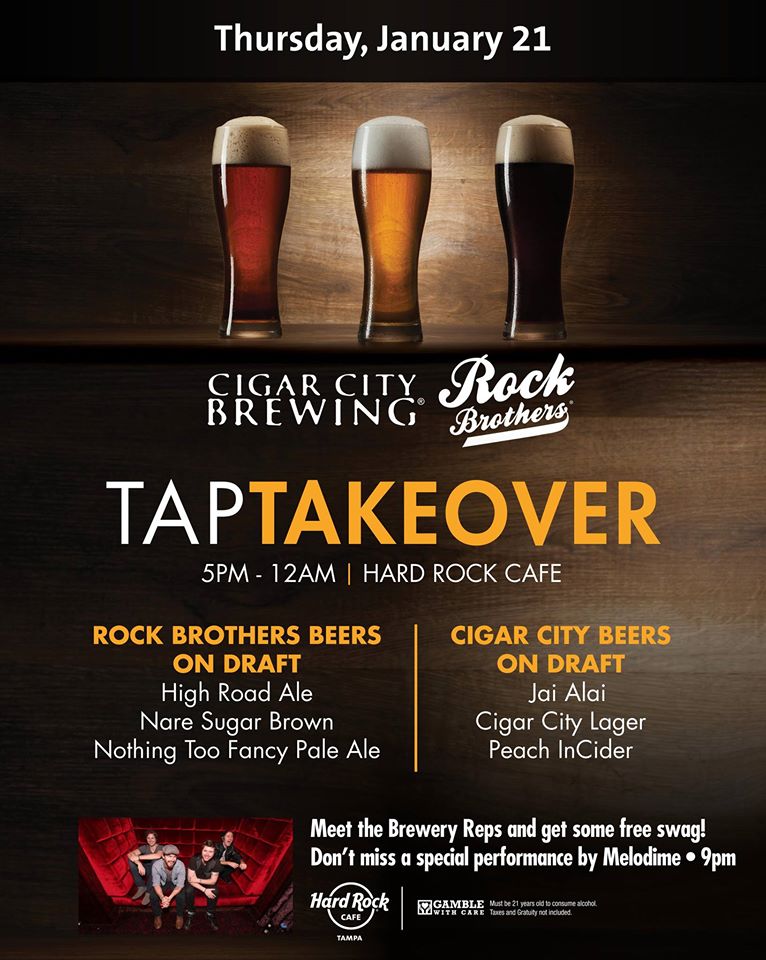 Don’t miss the Tap Takeover at the Hard Rock Cafe Tampa! Rock Brothers Brewing will be pouring High Road Ale, Nare Sugar Brown and Nothing Too Fancy Pale Ale and Cigar City Brewing will feature Jai Alai, Cigar City Lager and Peach InCider.  Twelve-ounce beers will be on sale for just $5 each and attendees will have the opportunity to meet the brewery representatives, collect “swag” and listen to some great live music!