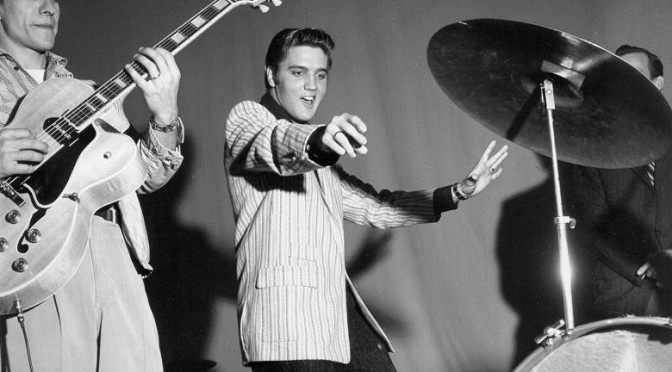 In honor of the “King of Rock and Roll” the Seminole Hard Rock Hotel & Casino Tampa is throwing an Elvis Presley themed 80th birthday celebration from January 8 to January 11.

Born on January 8, 1935, the legendary icon made his footprint on music, setting the bar high for the rock and roll genre. His impact was so great that it still garners musician’s attention, some of which impersonate his hit singles. Tribute artist Chris MacDonald will perform on the Hard Rock Cafe stage for a “Memories of Elvis in Concert Rockin’ Birthday Bash” on January 9.

MacDonald’s show will include costume changes and songs representing the different stages of Elvis’s career including the 1950’s, movies, his 1968 comeback and the 1970’s White Fringe Vegas Concerts. MacDonald has the honor of being the only tribute artist hired by Elvis Presley Enterprises to perform at Graceland’s Heartbreak Hotel.

In addition, tribute artist Brandon Cody Wise will take the Hard Rock Cafe stage for a tribute to Elvis on January 10. Bonus: Seminole Hard Rock Hotel & Casino Tampa will offer Elvis’ favorites on the menu from January 8-10. Stay tuned for our Foodie Friday blog coming up this week to find out all of the Elvis themed cuisine featured in the Hard Rock Cafe.

Check out these five fun facts about the 1950s heartthrob.