Mark John Sternal kicked off the night with his easy going acoustic tunes. Mark is a very popular acoustic artist in the Tampa Bay area and has also authored over 35 best selling guitar and bass instructional books.  He had the crowd buzzing with his mix of old school cover and original songs.  Catch Mark next at the Ringside Cafe in St. Petersburg on June 8th. 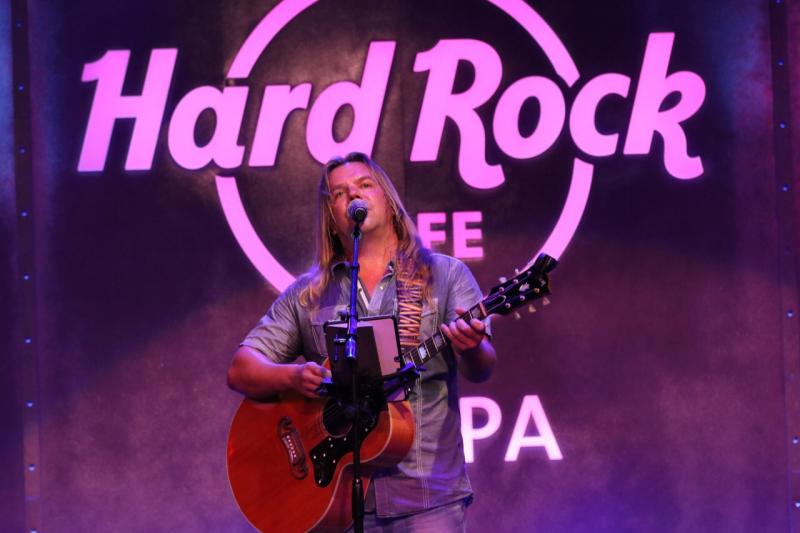 Next up was Justin Rhodes.  Playing piano since the age of 3, Justin is an R&B/Soul/Pop singer and pianist, originally from Buffalo, NY.  Justin appeared on Season 9 of America’s Got Talent and has played venues across the country.  Justin wowed the Hard Rock Cafe crowd on the piano playing everything from Lionel Richey’s “Easy Like Sunday Morning” to Taylor’s Swift’s “I Knew You Were Trouble” to a little country from Florida Georgia Line with “Cruise” and a throwback to Journey with “Small Town Girl”, it’s clear Justin has talent. 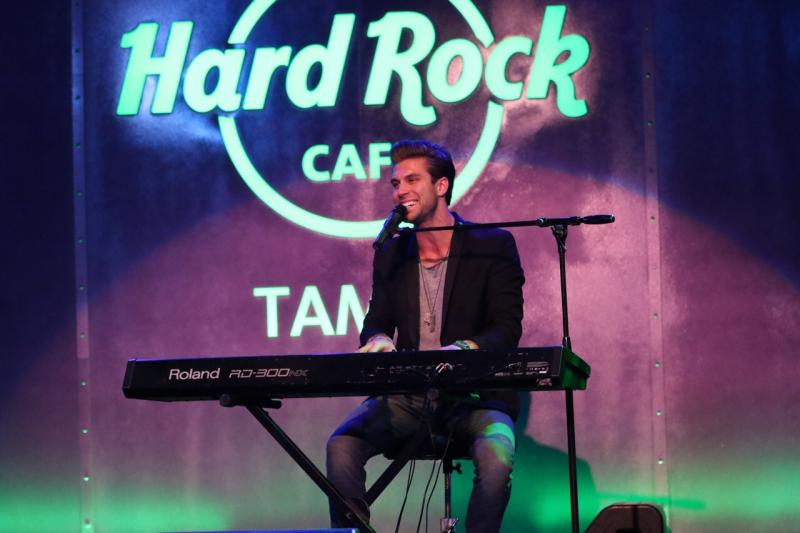 Micah Shane and his bandmates filled the Hard Rock Cafe with their passionate mix of original and cover songs including “Pretty Woman” and “Sweet Caroline”.  Micah started performing at the age of 15 and hasn’t stopped! Influenced by by Bob Dylan, Edwin McCain, and Don Henley, Micah touches people with his music.  This was clear when the crowd was begging for an encore!  Micah recently released the single “Walk In Her Shoes” which is slated to be included in a documentary that promotes anti-bullying. See Micah next at Jimmy Belle’s on June 13th in Lakeland. 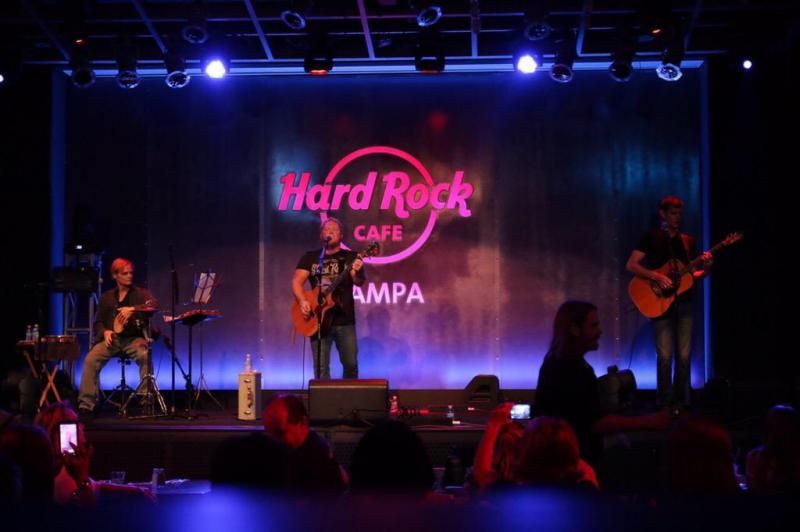 The Reality hit the stage and brought the funk with them! Together for just four years, this trio knows how to jam. Playing mostly original songs with a few covers thrown in, they threw it down for the crowd. Writing songs based mostly around their personal life experiences, their reality becomes The Reality and they were clearly a hit! 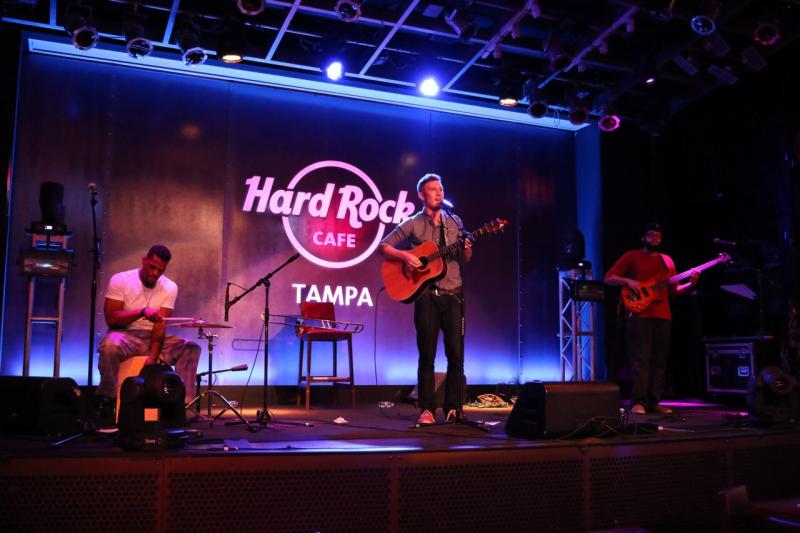 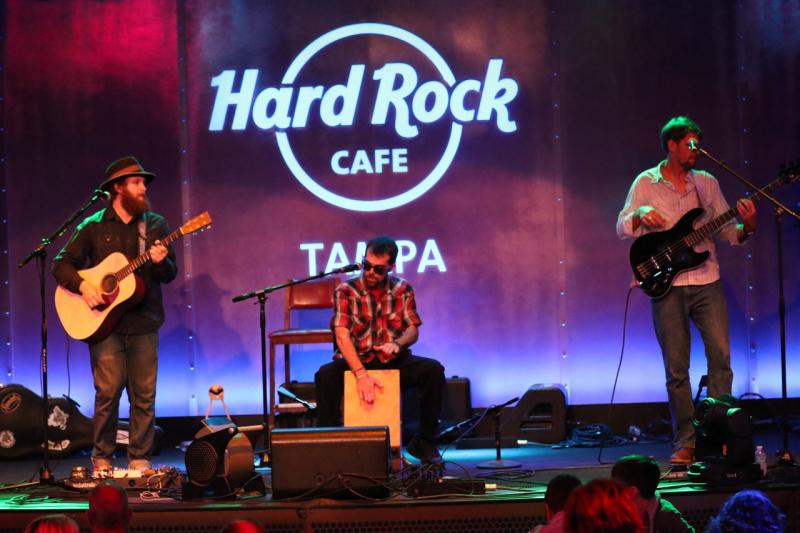 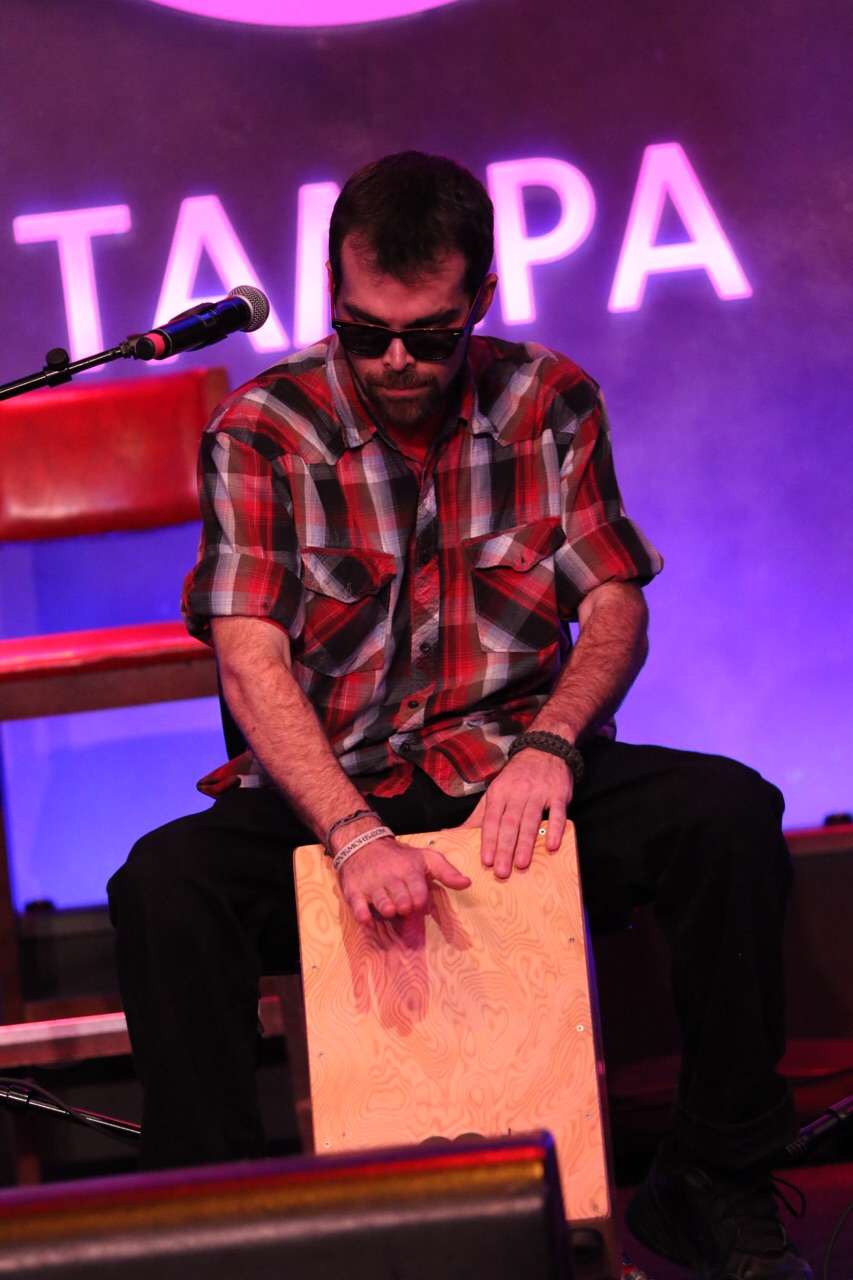